A professional portrait is your best foot and best face forward. I feel privileged to have had the opportunity to photograph this impressive woman. Karel Franco Valansi is a columnist at Shalom Newspaper, who writes on The Middle East and Turkish Foreign Policy. You can follow her on Twitter and Facebook. 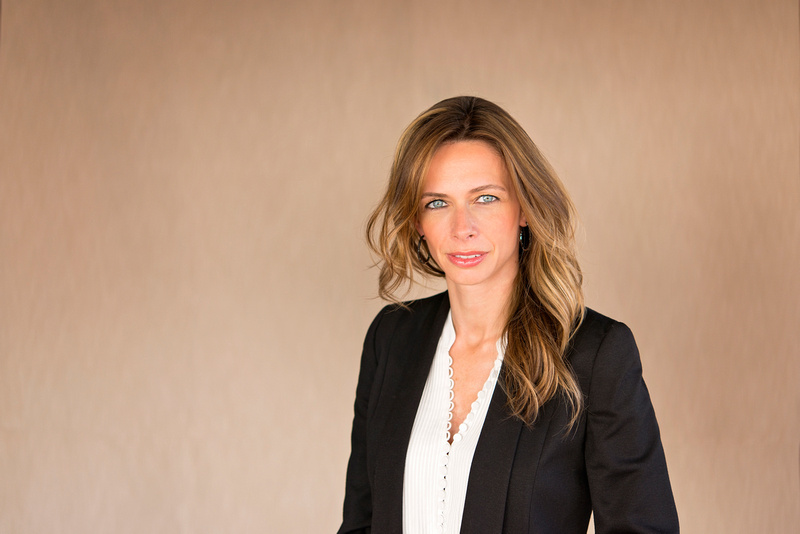 Growing up, Karel believed her ultimate goal was to continue her father’s fragrance business or revive her grandfather’s detergent factory. She chose to major in business administration without questioning herself. But, once she started with her studies, she began having doubts. She took various courses from finance to tax systems in order to understand what she would like to become.  From there, things took a different turn for her.

Here is how she tells her story:

"Every summer I would work in a different sector.  Each time I would come to the conclusion that this was not what I wanted. I had an excellent list of the jobs that I was not passionate about and I did not know what I really wanted. I loved writing essays in school but writing was just a hobby for me. I did not have any intentions of becoming an author, writing all day, alone, and without any guarantee of success. After graduation I worked as an auditor for a year at PriceWaterhouseCoopers. Within a year, it became clear to me that this was not what I wanted, either."

Then one day, a series of coincidences led her to taking on an assignment as a translator for Shalom Newspaper.  She found the subject matter very interesting and began following the developments in the Middle East, mostly in Israel. A few months later she wrote a 1300 word piece on the new security fence of Israel.

As time passed, she became very passionate with the developments in international politics, especially with Iran’s nuclear ambition and the mystery of Lebanon’s Hariri assassination. 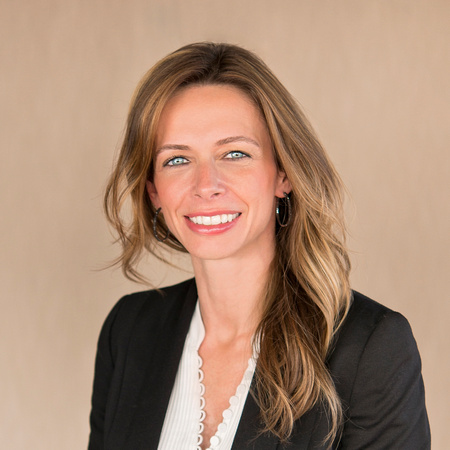 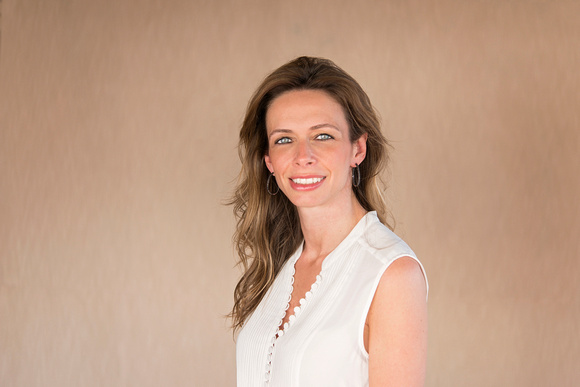 At the time the newspaper did not have thorough coverage of non-Middle Eastern news.  She introduced a new feature which filled the gap in international news. She prepared this feature for four years. In 2011, she started to write her own column, ‘Objektif’. In 2007, she was in charge of selecting the news for the world news section and become editor of all three world news pages.

"Today when writing the ‘Objektif’ column, I am putting more emphasis on interviews, along with special coverage of the news, and non-political pieces.

Since 2012, I have been writing for Shalom Magazine (Şalom Dergi) as well. In order to develop my writing skills I began taking creative writing classes from Mr. Mario Levi, the author of ‘Istanbul was a fairytale’ for over a year now."

"I love my job. Sometimes it can be really challenging to try to contact an Israeli minister in the parliament, but at the same time I find it fascinating to talk to people with vast knowledge in their fields and find out about their ideas on the current subject matters."

"My ultimate goal is to write for a leading newspaper in Turkey. Once I achieve that, I want to enter the international arena and become an internationally accredited journalist." 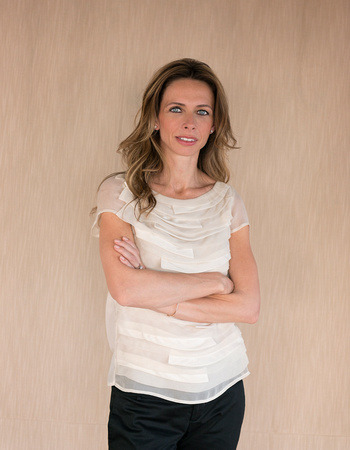 With that goal in mind, Karel is pursuing her graduate degree at Kadir Has University International Relations Graduate Program.  The faculty offers her what she's seeking: a specialization on history and theory of international relations, the Middle East, terrorism, religion and identity.

Karel brings her multilingual and multicultural background into her work, perspective and studies.  She lived in Mexico as a child and went to primary school there. She later graduated the French high school Notre Dame de Sion in Istanbul, and took Italian at Koç University. She has the ability to read and communicate in Spanish, French, and Italian, as well as Turkish which is her mother tongue, and of course English. She describes herself as a hard working, ambitious, strong-willed, and passionate individual.  Knowing her in person, I have nothing to add but praise and admiration.

I wish Karel the best of luck in all her endevors, as I know she will do well in whatever she aspires to.  I trust that her kind heart and able mind will bring to the Middle Eastern political and news community what it's grossly lacking: an honest and balanced perspective that will invite nations and ethnicities to a place of peace and mutual tolerance, and may I dare say, love and kindness.

You can find Karel at the following links: